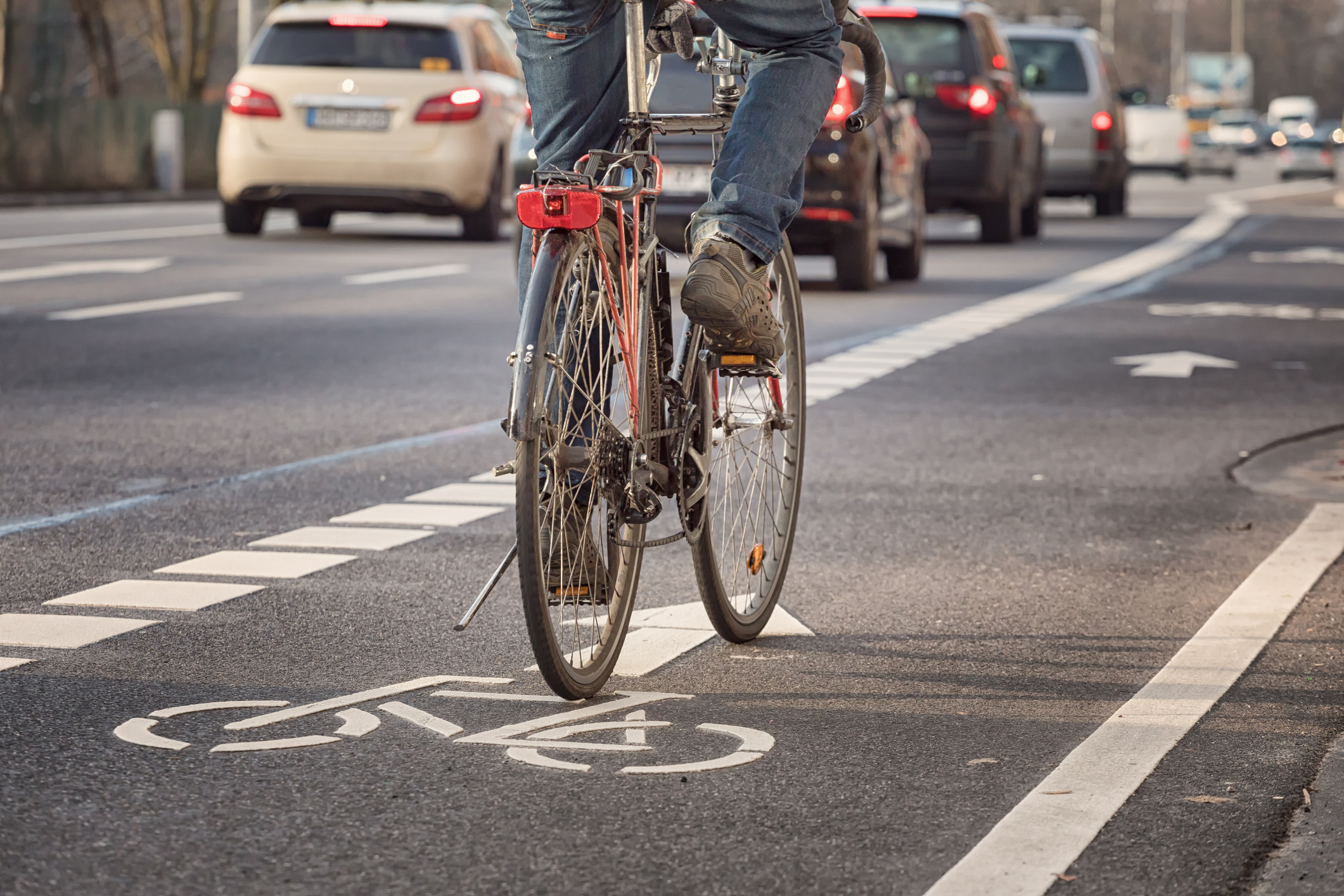 Let’s talk about bikes, and how cyclist victims are perceived by the media and in turn by the public.

First? Please read the following opening lines from three prominent media outlets, all reporting on the outcome of the same incident, and all of which deliver essentially the same information.

“New York Jets assistant coach Greg Knapp died Thursday of injuries suffered in an accident when he was struck by a car while riding a bicycle Saturday near his home in Northern California.”

“Longtime NFL coach Greg Knapp died Thursday from injuries sustained when a motorist struck him while he was riding his bicycle.”

Did you catch the differences in tone? If not, read them again. How do they make you feel about how Mr. Knapp died?

As lawyers, we know that language matters. Cases involving millions of dollars can turn on the placement of a comma.

We are taught to avoid, or to at least understand the implications of speaking in a passive voice. It matters to an audience, and to how an audience (like a judge or jury) feels about what we are saying. It is an important, basic advocacy skill.

When you read about a cyclist who has been seriously injured or killed after being struck by a driver, the oft-used word “accident” is passive, and sends the message that “these things are bound to happen”: they are an inevitable outcome of cyclists sharing roads with drivers. “Accidents” are no one’s fault. They are just…accidents. Pobody’s nerfect, right?

Crashes are not unavoidable. They always happen for reasons that are somehow attributable to human behaviour, whether driver, traffic engineer, cyclist or a combination of these and/or other factors.

This passivity and inevitability are echoed when a cyclist (which is a person) is reported to have been hit by a car (which is a thing). Drivers are involved in crashes, not cars. To speak of a cyclist being hit by a car is similar to reporting that a murder victim was hit by a bullet, or stabbed by a knife. Bullets are fired/people are shot and knives are used/people are stabbed by humans, and cars are objects that are used by drivers, and without drivers, have no capability or fault.

Who Told the Story?

Reporting upon collisions between cyclists and drivers often has another fundamental flaw: initial reports, such as those used by the police at the outset, and by media, nearly invariably don’t reflect the evidence of the cyclist, who is likely to have been seriously injured or killed. The police take a longer view of an investigation, seeking to get it right, while the news media, particularly in the age of social media, is focused upon the immediate need to get it out. This often results in “victim-blaming”, which is particularly common in stories like these, and which will be addressed in a blog in the near future.

The use of passive language, and the de-emphasis of the human element of negligence takes cyclists who are our friends, neighbours, family or ourselves and turns them into statistics. We need to change the conversation about cycling victims, to do justice to them and to the outcome of crashes in which they are involved.

There is room for hope. In the days which followed immediately after Mr. Knapp’s tragic death at 58 years old, some media outlets (most notably espn.com) heard the voices of cyclists, and changed the language with which they reported his death. As cyclists, and as crash victims, we need to continue to push for change.

Ian Brisbin has represented many clients in virtually all areas of personal injury law, including car accidents, accidents on property and long-term disability claims. Ian maintains a particular interest in the law as it relates to cyclists and accidents suffered by cyclists. He has appeared as trial and appellate counsel before all levels of Ontario Courts and has extensive experience advocating before various administrative tribunals.