The CRB/CERB is NOT deductible from Income Replacement Benefits! 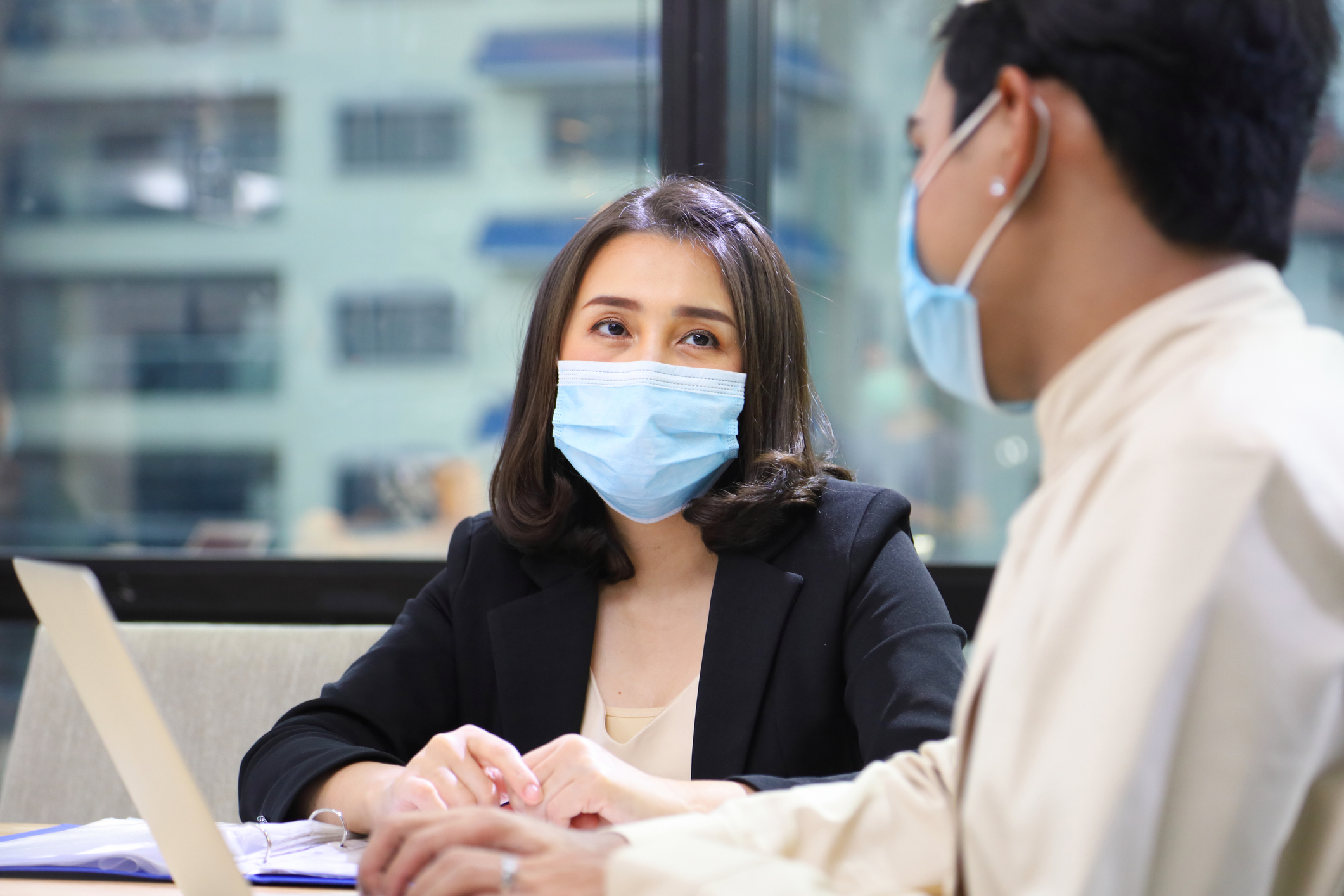 If you have been injured in a car accident, your auto insurer may be required to pay you certain benefits called “accident benefits”. They are also known as “no fault benefits” because as an injured person, you would be eligible for them regardless of whether you were at fault for the car accident.

Now if your injury from the car accident has also affected your ability to work, your auto insurer may have to pay you a specific type of benefit called an “income replacement benefit” or “IRB”. The maximum IRB is, unfortunately, only $400/week no matter how much money you typically earned before your accident, unless you have purchased optional insurance benefits (in which case you may be entitled to at most $1,000/week).

Separately, and as a result of the COVID-19 pandemic, the federal government has created the Canada Emergency Response Benefit (the “CERB”), and later, the Canada Recovery Benefit (the “CRB”) which many Canadians may be entitled to receive.

So what happens if someone is receiving both an IRB and the CRB/CERB?  Can you have both?

This question was raised and answered by the Ontario Licence Appeal Tribunal (also known as the LAT), which adjudicates accident benefits disputes, in the recent decision of Foster v. Aviva.[2]

Initially, the Tribunal found the CRB/CERB to be deductible. However, the injured person, Foster, appealed and the Tribunal reconsidered its decision. It was ultimately found that the CRB/CERB cannot be deducted from an IRB for the following central reasons:

Now it’s true that EI unemployment benefits are to be deducted from an IRB an injured person receives.[3] But that is because Ontario law specifically permits it. That does not mean the CERB is also deductible. The CERB, unlike EI, is not paid under the Employment Insurance Act; it is paid under the Canada Emergency Response Benefit Act. Therefore, it is not EI or even like EI and is not deductible on that basis either.

James Page was called to the Bar in 2010 and practices exclusively in the areas of personal injury and civil litigation.