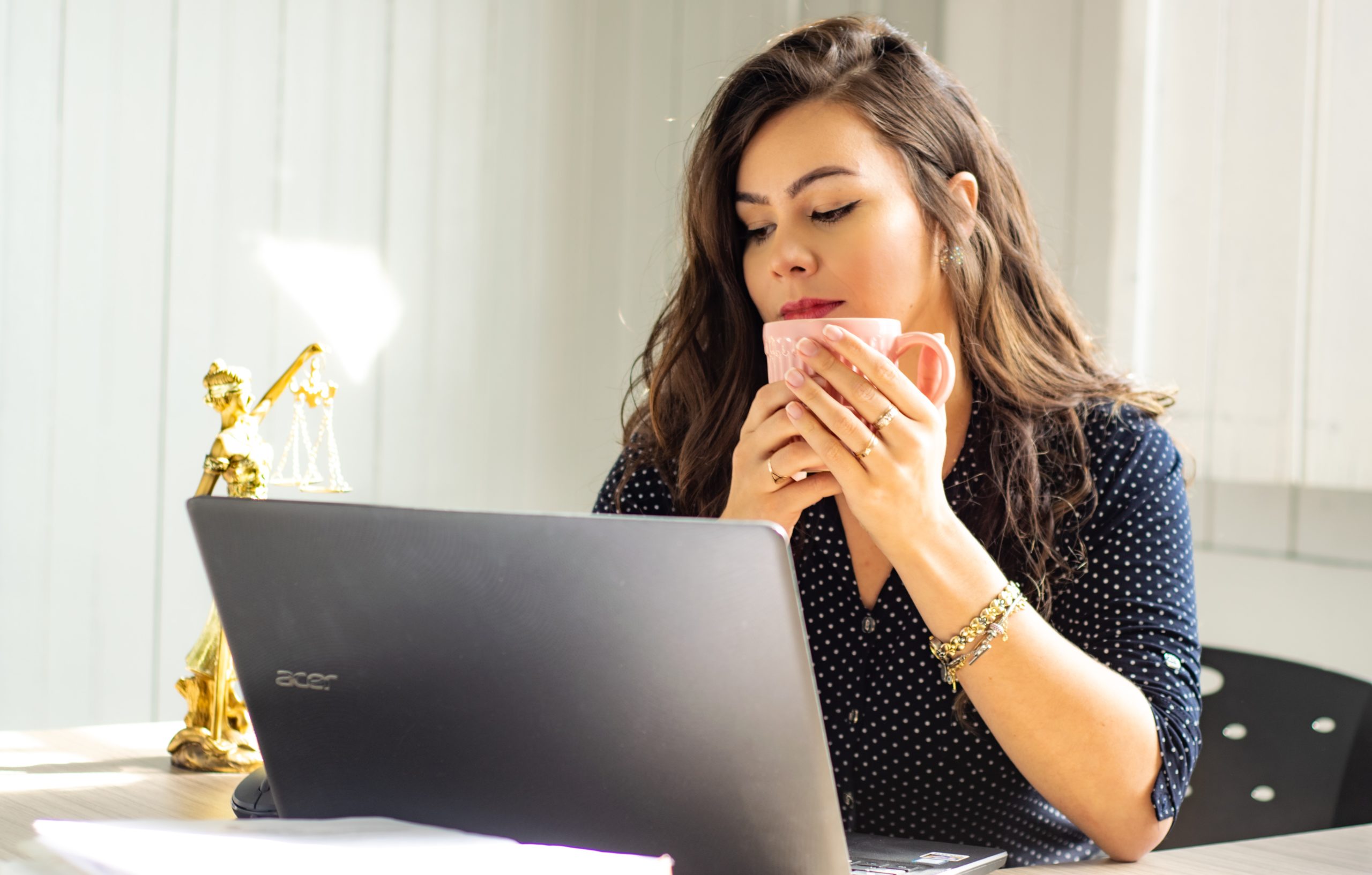 Periodically I am contacted by someone who has been a victim of a criminal offence. As a personal injury lawyer my job is to obtain compensation for the victim for the damages caused by the criminal. In addition to the civil remedies (e.g., filing a lawsuit, questioning the perpetrator at discovery, etc.) there is also a little-used section of the Criminal Code which can be very effective in obtaining at least partial compensation for victims of crime.

738. RESTITUTION TO VICTIMS OF OFFENCES — (1) Where an offender is convicted or discharged under section 730 of an offence, the court imposing sentence on or discharging the offender may, on application of the Attorney General or on its own motion, in addition to any other measure imposed on the offender, order that the offender make restitution to another person as follows: …
(b) in the case of bodily or psychological harm to any person as a result of the commission of the offence or the arrest or attempted arrest of the offender, by paying to the person an amount not exceeding all pecuniary damages incurred as a result of the harm, including loss of income or support, if the amount is readily ascertainable;” [emphasis added]

In addition to personal injury law I also practice criminal law. As someone who is regularly in criminal court I can attest that s.738 is rarely used by Crown Prosecutors to obtain compensation for victims. Their court lists are typically jam-packed with accused persons and their focus is to get through as many matters as possible to avoid damaging delays in the court system. Typically, the victim has no idea s. 738 exists, and the criminal gets sentenced without being forced to compensate the victim (at least in the criminal process).

In my civil practice when I represent a victim of a crime the first thing I want to know is the status of the criminal charges. If the criminal has not pled guilty (or found guilty after a trial) I contact the Crown Prosecutor to alert him or her about my involvement, and the fact that we want the Crown Prosecutor to rely on s.738 so that my client will receive at least partial compensation.

Let me give you an example to show how s.738 works. Years ago I represented a victim in a bar fight. He was truly an innocent bystander who happened to be smashed in the face with a beer bottle. He suffered extensive dental injuries and was plagued by excruciating headaches which lasted for years. The offender was caught and charged with Assault Causing Bodily Harm. The case against the offender was very strong (there was CCTV footage) and he intended on pleading guilty.

Fortunately the victim hired me shortly after the incident occurred, and I took the following steps to ensure that my client obtained at least partial compensation for his pecuniary losses in the criminal process.

This did not end the matter as we still had a civil claim against the offender, but the partial compensation was welcomed by my client as he had incurred significant debt as a result of the assault. The civil claim was ultimately successful as the bar (which had over-served alcohol to the offender) ultimately provided further compensation to my client.

If you are a victim of crime remember that the criminal process can provide you at least partial compensation for your losses. If you have any questions about the process please contact me.