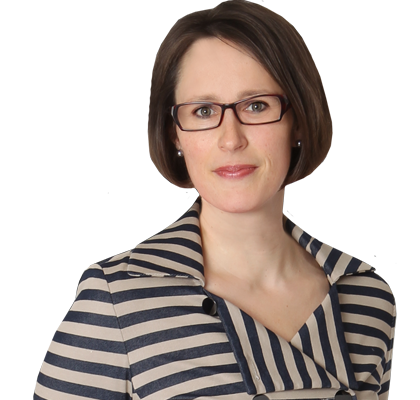 Bill 15, the “fighting fraud and reducing automobile insurance rates act” which the government introduced in July, was a response to a report conducted by Justice Douglas Cunningham, which recommended a variety of reforms to Ontario’s auto dispute resolution system. The legislation is primarily targeted at reducing auto insurance fraud in order to bring down premiums by 15 percent, which was a key Liberal election promise.

According to Laura Hillyer, an OTLA director and a lawyer with Martin & Hillyer Associates, the trial lawyers are in favour of the majority of the legislation. But they believe two key provisions will be seriously harmful to innocent accident victims.

The first issue is access to the courts. If bill 15 passes in its current form, accident victims won’t be able to sue an insurance company in court, but will instead have to pursue their claim at the License Appeal Tribunal.

“A lot of insurance companies treat their insured people very fairly, but a lot don’t,” says Hillyer. “And if they don’t, the idea of not having access to the court is very concerning to me.

Hillyer points that this could lead to a situation where accident victims may end up having to go through two different sets of legal proceedings: a court case against the at-fault driver and a License Appeal Tribunal hearing against the insurance company.

“Why should you end up having two hearings in two different venues when the issues are basically the same?” she asks. “We already have concerns about the cost of litigation.”

The second concern the OTLA recently voiced is pre-judgment interest, which bill 15 would reduce to 1.3 per cent from five per cent.

“In practice, having pre-judgment interest acts as an incentive to encourage the resolution of cases, because the insurance companies know that there is interest ticking if they don’t pay on claims when they should,” says Hillyer.

But if the interest that victims are entitled to falls to 1.3 per cent, Hillyer says there’s a danger it could create a moral hazard for insurance companies.

She says, if the insurance companies keep that money and invest it, they will likely make a greater return than if they settled the case early.

Hillyer points out many accident victims who can’t work have to take out loans, sometimes with interest rates higher than even five per cent, in order to stay afloat.

“So we’re placing the cost of not having that money, that burden on the people who aren’t at fault in the first place, which seems very unfair,” she says.

Bill 15 has passed second reading and is now before committee.

OTLA is urging MPPs to examine more creative ways in order to bring down auto insurance premiums while protecting the rights of accident victims.

“They do appear to be listening, which we’re very pleased with,” says Hillyer. “But it can’t be as simple as these types of solutions, because ultimately they hurt innocent accident victims.”

This article was written by Arshy Mann of Canadian Lawyer Magazine