PROPOSED CHANGES TO THE RULES FOR SIMPLIFIED PROCEDURE 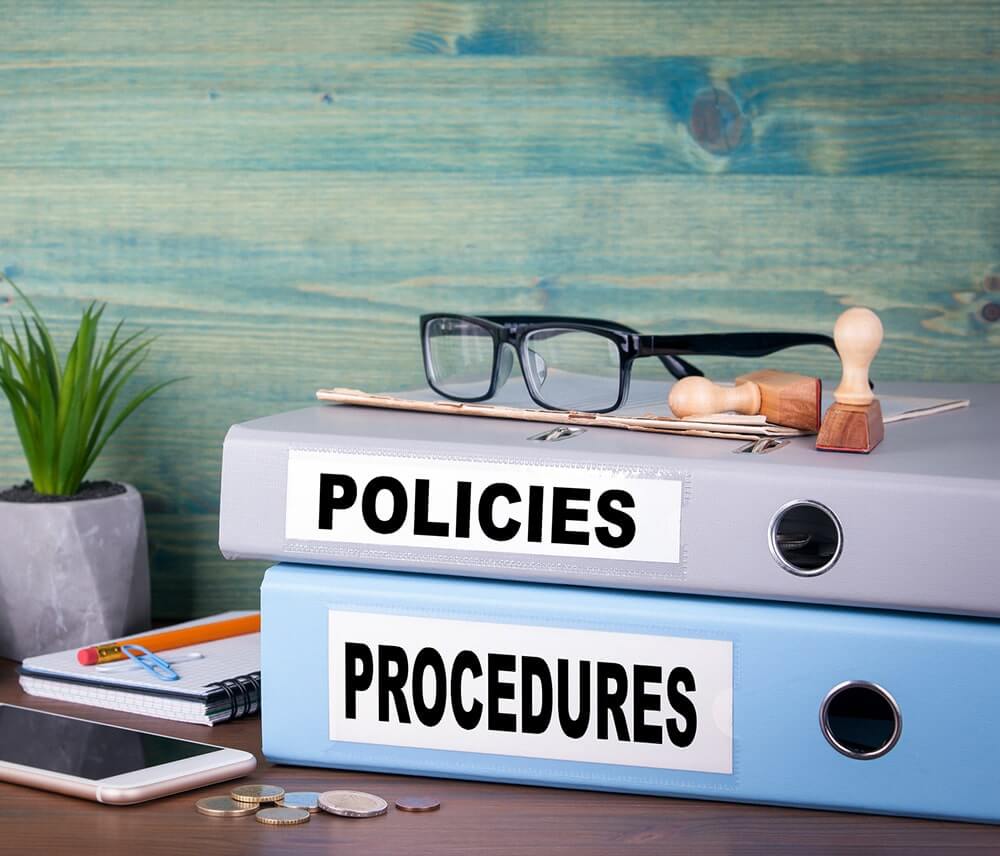 There is a movement underway that originated with the judiciary in Toronto to amend the Rules of Civil Procedure to expand the scope of Simplified Procedure.

The proposed changes are as follows:

1. Increase the limit on simplified procedure cases to $200,000.00 (currently the limit is $100,000.00)
2. Eliminate juries for simplified procedure cases.
3. There will be a maximum trial length of five days, to be allocated at the discretion of the trial judge.
4. The maximum costs that can be awarded will be $50,000.00, and the maximum disbursements awarded will be $25,000.00 (it is not clear if these amounts will be inclusive or exclusive of HST).
5. Consideration of a maximum 3 experts rule.
6. No specific opt-in/transition rule.

The fallout from the  R. v. Jordan decision continues.  There appears to be a lot of interest in removing juries from adjudicating cases involving lower damage awards.  By removing juries from simplified procedure cases, and by increasing the amounts permitted to be claimed in a simplified procedure case, this initiative will hopefully shorten trial wait times as there will be fewer cases being tried by juries.  In practice, judge alone trials are far more efficient than jury trials, so fewer jury trials should mean that the courts can process more cases.

As of right now, it would appear that the five-day cap on the length of the trial will be a firm cap.
The new rules may limit the number of experts that can be called by each party to three, but this change may require an amendment to the Evidence Act, so it is not clear if this specific aspect the proposal will still be maintained in the final draft of the proposed changes.  However, practically speaking, if the length of the trial is limited to five days, it would likely be difficult to call more than three experts in any event, so there may not be a need to implement a formal cap on the number of experts who can testify for each party.

The details with respect to these sorts of transitions have not been clarified yet, so hopefully more guidance on this front will emerge as this initiative continues.

Once thee changes are introduced, presumably lawyers will be able to choose to bring a motion to amend existing claims to bring them within the jurisdiction of simplified procedure.  The motions judge would decide if such an amendment is appropriate in each case, considering the prejudice to all parties and the benefits of the case proceeding with or without a jury.

To date, there has been no specific mention regarding Rule 49, so presumably judges will retain the same discretion that they currently possess regarding the costs consequences connected to offers to settle.

There has also been no specific information given as to when we might expect to see these changes formally adopted.  The changes will at minimum require an amendment to the Courts of Justice Act, so nothing will move forward until the Attorney General approves the changes and takes the necessary legislative steps to have the changes formally enacted.  With the upcoming election, it is unknown if these changes will be enough of a priority for the government to push through the legislature prior to the June election.

Hopefully the proposed changes will indeed streamline more cases, and improve the overall access to justice and timely trials for litigants patiently waiting for their day in court.