S.C.C. LIMITS THE SCOPE OF LIABILITY IN CASES WHERE INDIVIDUAL IS INJURED FOLLOWING A THEFT ON BUSINESS PREMISES 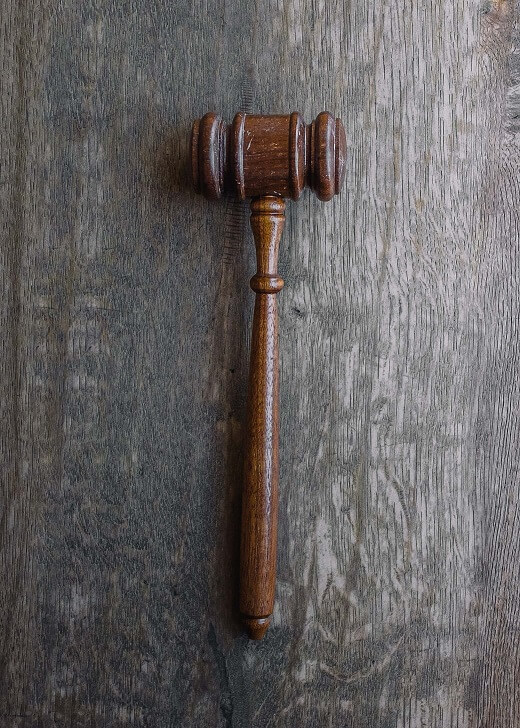 Canadian case law had not previously established a clear guidance on whether a business owes a duty of care to someone who is injured following a theft on its premises. The Supreme Court of Canada delivered a decision on May 11 to address this issue in Rankin (Rankin’s Garage & Sales) v. J.J., 2018 SCC 19.

In Rankin’s Garage, the plaintiff, J, was injured in a motor vehicle accident following the theft of a vehicle from Rankin’s Garage and suffered a catastrophic brain injury. J and his friend, C, were both minors who had been drinking and smoking marijuana at C’s mother’s house. The two made their way to Rankin’s Garage, an unsecured property, with the intention of stealing valuables from unlocked cars. C found an unlocked car with its keys in the ashtray. Despite having no license, C persuaded J to enter the vehicle so that they could pick up a friend from a nearby town.  C drove onto the highway where the accident occurred. Through his litigation guardian, J sued C, C’s mother, and Rankin’s Garage for negligence.

The issue before the Supreme Court of Canada is whether Rankin’s Garage owed the plaintiff a duty of care. In its decision, the court relied on an Anns/Cooperanalysis. When it is necessary to determine whether a novel duty of care exists,

Once the plaintiff has demonstrated that a prima facie duty of care exists, the evidentiary burden then shifts to the defendant to establish that there are residual policy reasons why this duty should not be recognized: Childs, at para. 13; Imperial Tobacco, at para. 39.

To persuade the court, the plaintiff must show that the risk of the type of damage that occurred was reasonably foreseeable to the class of plaintiff that was damaged. The court reasoned that if this were a claim brought by the owner of the car for loss of property interest, a risk of theft in general would suffice to establish reasonable foreseeability, however, defining the nature of the risk-taking as the risk of theft did not properly encompass why this act was wrongful. Theft would not necessarily make the plaintiff vulnerable to a risk of physical injury, and more evidence was needed to connect the theft to the unsafe operation of the stolen car.

In writing for the court, Justice Karakatsanis explained that while the plaintiff had made sufficient evidence to support the foreseeability of theft, he had not provided enough to demonstrate the foreseeability of personal injury. It should not automatically flow that a risk of theft leads to a risk of personal injury, as doing so would extend tort liability too far. There was no circumstance to suggest that Rankin’s Garage ought to have reasonably foreseen the risk of injury and that the vehicle could be operated unsafely. A prima facie duty of care was therefore not established, as

[a] business will only owe a duty to someone who is injured following the theft of a vehicle when, in addition to theft, the unsafe operation of the stolen vehicle was reasonably foreseeable.

The Supreme Court also drew the line between what is possible and what is reasonably foreseeable. A risk of theft also does not automatically include the risk of theft by minors. There must be some evidentiary basis for this to be inferred, otherwise, theft by a minor would always be foreseeable, once again significantly expanding tort liability. The plaintiff failed to present such evidence. It follows that Rankin’s Garage did not have a positive duty to guard against risk of theft by minors. The Ontario Court of Appeal’s ruling was therefore overturned and the claim against the appellant was dismissed.

The decision in Rankin’s Garage limits the scope of tort liability. It says that a duty of care is only owed by a business to an injured plaintiff if the risk of injury was a reasonably foreseeable consequence of the theft given the evidentiary basis. As a result, it will be more difficult for injured plaintiffs to claim damages from a business whose negligence caused a theft leading to personal injury.