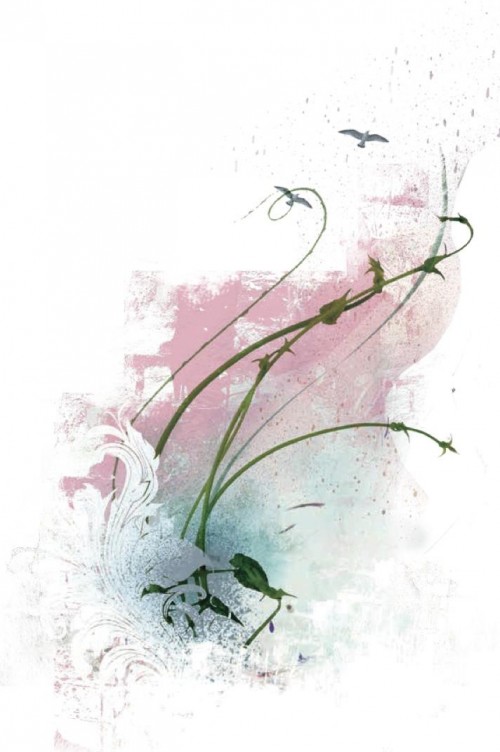 This article is part of a series on the changes brought in by the Ontario government’s Sexual Violence and Harassment Action Plan Act (aka Bill 132). Learn about the other new protections and resources created by this important new legislation: Overview – It’s Never Okay.

Perhaps the most important change brought in with Ontario’s new Sexual Violence and Harassment Action Plan Act is the complete elimination of “limitation periods” for civil lawsuits arising out of sexual assaults.

Limitation periods restrict the amount of time that a person has to start a civil claim against a wrongdoer in order to seek compensation for his or her damages. For most claims in Ontario, the civil process must be started within 2 years of the incident.

The problem is that many survivors struggling to deal with the traumatic effects of an assault or an abusive relationship are in no position to start a legal claim within the arbitrary 2-year deadline. Often, people will take years or even decades to decide that they are ready to begin the legal process.

The old system provided a convoluted patchwork of exceptions and transition rules to try to soften the impact of limitation periods in some assault cases, but the system was overly complicated, created uncertainty, and centred around the mental state of the survivor – in some cases forcing them to try to prove they were incapable of starting the claim before they did.

The system hurt survivors of historic abuse in particular. Legitimate claims could be completely wiped out; perpetrators were given ammunition to argue against claims based on technicalities, rather than being forced to address the claims head-on; and, in some cases, survivors were forced to begin their claims before they were ready, turning a process that should be a tool for empowerment of survivors into a fundamentally re-victimizing experience for them.

OFTEN, SURVIVORS WILL TAKE YEARS OR EVEN DECADES TO DECIDE THAT THEY ARE READY TO BEGIN THE LEGAL PROCESS.

LIMITATION PERIODS AT THE CRIMINAL INJURIES COMPENSATION BOARD

The new reforms go beyond civil claims against perpetrators, and also ease limitation periods for victims’ compensation claims to the Criminal Injuries Compensation Board (CICB). The CICB is a public body that provides some limited compensation to victims of crime, and can also help fund medical costs as well as counselling and psychological supports. The Board is an important tool for victims of any violent crime, particularly when civil lawsuits are not feasible.

Before the reforms, a similar 2-year limitation period applied to all claims at the CICB. This limitation period was not as strictly applied, and exceptions were sometimes granted. But it was still up to a survivor trying to bring a claim after 2 years to prove that an exception should apply to them, rather than this being the norm.

With the 2016 changes, it has now been clarified that no limitation period applies to claims resulting from “crimes of sexual violence.” In addition, no limitation period will apply for claims arising from any violence that occurred “within a relationship of intimacy or dependency.”

With these changes, the guesswork has been eliminated and victims of sexual violence can rest assured their claims for compensation to the CICB will not be thrown out on a technicality.

The changes to both the civil limitation period and the CICB limitation period came into force with the new law on March 8, 2016and, importantly, they apply retroactively. The changes will go a long way towards ensuring survivors of abuse and assault are not unfairly denied compensation for what they have endured.

The lawyers at Martin & Hillyer Associates advise and represent survivors of sexual assault and abuse in civil litigation claims. You can find out more information about civil sexual assault claims and the services we provide here.

Our lawyers offer free in-person or telephone consultations with individuals who are looking for information about their legal options. Our consultations take place in a supportive, judgment-free and entirely confidential environment. If you would like to speak with one of our lawyers or find out more about our consultation process, please visit our online consultation page, or give us a call.